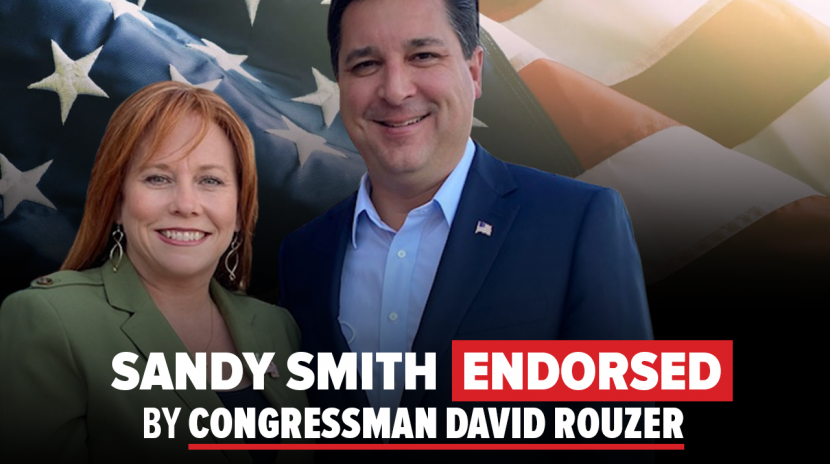 Said Congressman Rouzer, “Sandy Smith believes in the greatness of America, our farm families and the rule of law.  Speaker Pelosi and the radical left’s socialist agenda for America will result in mob rule and economic ruin.  I know Sandy Smith will stand tall for the 1st Congressional District, and I hope you will join me in supporting her for Congress!”