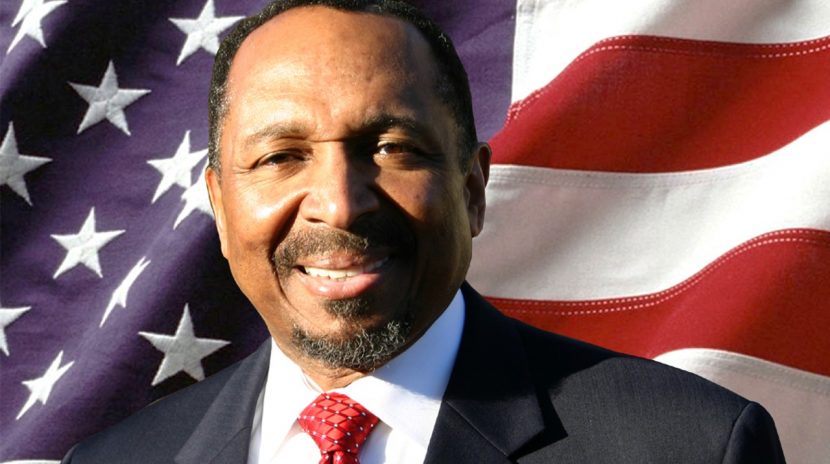 Sandy Smith is endorsed by Bishop E.W. Jackson for United States Congress. Sandy stated after hearing the news, “Bishop Jackson is a strong conservative and faith leader – I am so very honored to have his support behind my campaign for Congress.”

The text of E.W. Jackson’s endorsement is below:

“I fully endorse Sandy Smith for U.S. House of Representatives in North Carolina.

This year is a crucial year for our country and for our values. It is important that we nominate candidates who not only support President Trump, but who also reflect the values we want to see our Senators on Capitol Hill fight for.

G.K. Butterfield has been a major disappointment for conservatives, Christians, and North Carolinians. He’s carrying the water for Nancy Pelosi as one of her whips, and he supports impeachment, appeasing the Iranian terrorists, and socialism. That’s why we need Sandy Smith in Congress. She’s a fighter- she will fight for our American values, fight for the President, fight the radical Left, and fight for a secure border.

Right now, as radical as the Democrats have become, we need fighters in Washington, DC- or else we will lose our country. Sandy Smith is just such a fighter.”