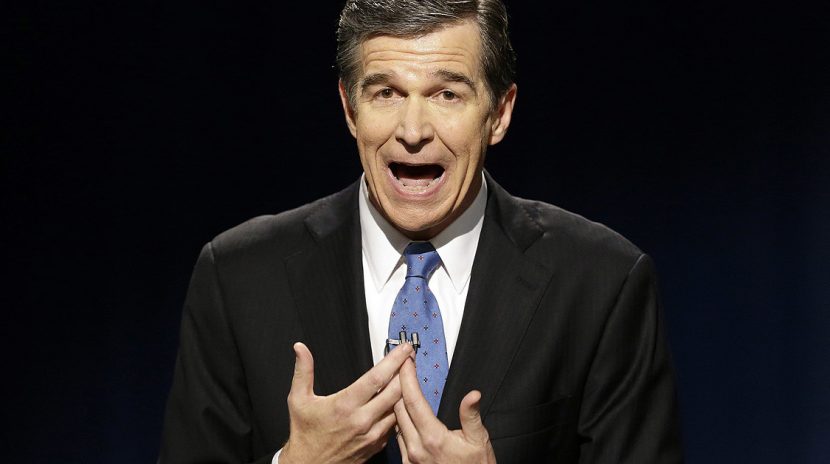 RALEIGH, N.C. (WNCN) — Gov. Roy Cooper on Wednesday vetoed legislation that would have required sheriff’s office’s to cooperate with Immigration and Customs Enforcement when it comes to immigration detainers.

House Bill 370, known as “An Act to Require Compliance with Immigration Detainers and Administrative Warrants,” passed 62-53 in the State House on Tuesday afternoon. The bill was then sent to Cooper for his signature.

In a memo accompanying his veto, Cooper wrote, “As the former top law enforcement officer of our state, I know that current law allows the state to jail and prosecute dangerous criminals regardless of immigration status.”

Cooper served as attorney general before being elected governor.

The bill requires that law enforcement check everyone they arrest in the federal immigration database and if flagged, hold them on a detainer for up to 48 hours.

Republican legislators had planned to hold a press conference Wednesday afternoon to urge Cooper to sign the bill. They received his veto message minutes before that.

“This is probably one of the most disturbing vetoes since I have served that this governor has passed down,” said Rep. Brenden Jones (R-Columbus/Robeson).

Rep. Destin Hall (R-Caldwell), who is a primary sponsor of the bill, released a statement in the wake of the veto.

“Today we found out North Carolina has a sanctuary Governor,” Hall said, “as Governor Cooper has vetoed House Bill 370 that simply would have required sheriffs to honor ICE detainers, something almost every sheriff in this state is already doing.”