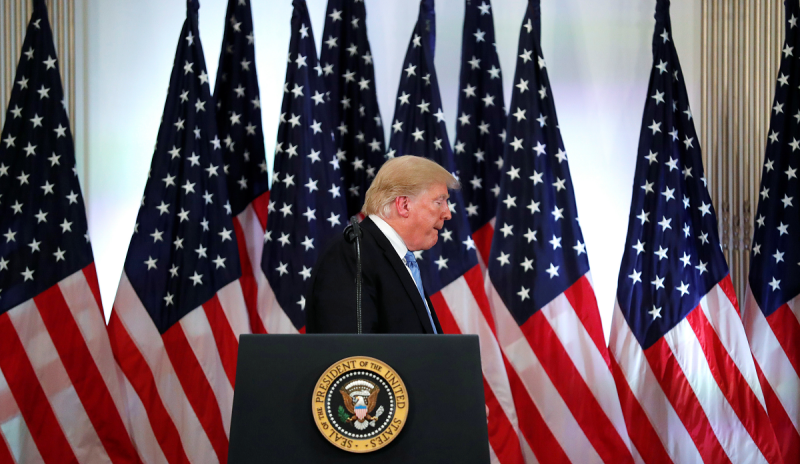 The White House budget office reportedly sent a proposal to the State Department to cut $2.3 billion in unspent funds at the United States Agency for International Development and another $2 billion in unspent funds at the State Department. The cuts would hit the budget of the United Nations particularly hard and include the cancellation of $522 million in basic funding for the international organization, $787 million for peacekeeping activities, and $364 million for humanitarian and human rights programs.