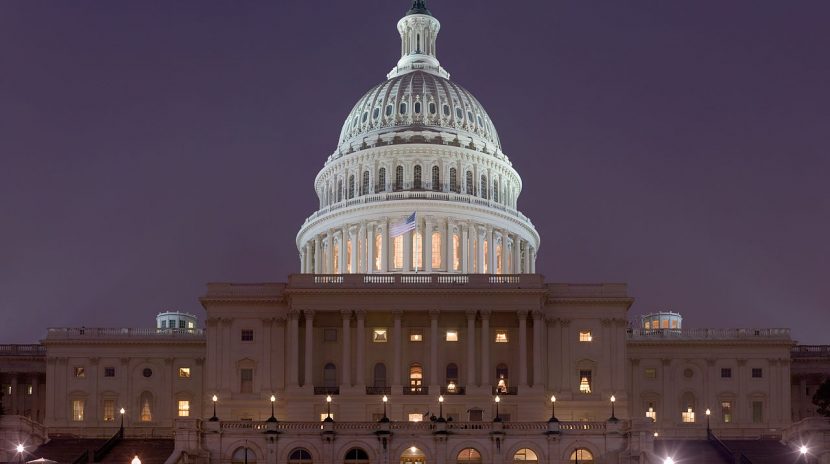 The House voted Wednesday against a resolution to bring articles of impeachment against President Trump, demonstrating that Democrats are not willing to take the ultimate step to try to oust the president.

While dozens of House Democrats want to begin an impeachment inquiry against Trump, the vote showed their numbers remain too few to win a floor vote to start one. The vote was 332-95 to kill the measure. Ninety-five Democrats voted against tabling it, demonstrating that about 40% of the House Democratic caucus backs impeachment.

The resolution was introduced Tuesday by Democratic Texas Rep. Al Green, who is a staunch Trump opponent and has twice previously attempted to win an impeachment vote on the House floor.