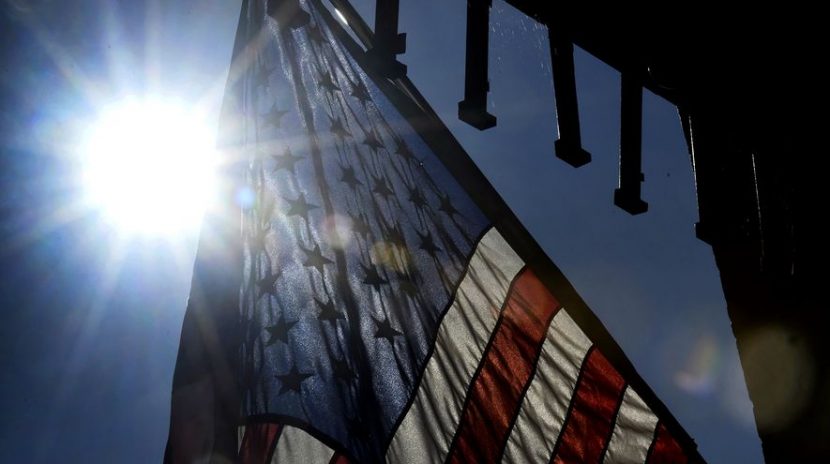 Much ado has been made over President Donald Trump’s recent tweets telling “‘Progressive’ Democrat Congresswomen” — that is to say, socialists — to exit America, stage right, if they can’t stand the constitutional heat, and to go live in the countries of corrupt governance and catastrophic politicking they so love to defend.

But the president’s message is valid.

Simply put: Socialists — which is what Democrats have become — don’t belong in America’s government. They have no business representing the people. They have no right taking the oath of office; of swearing to defend the Constitution from enemies both foreign and domestic. It’s all a lie.

They’re the very enemies from whom Americans need defense and protection.

And what’s more, no matter how the left, including the many in today’s mainstream media, like to spin — saying so is not racist.