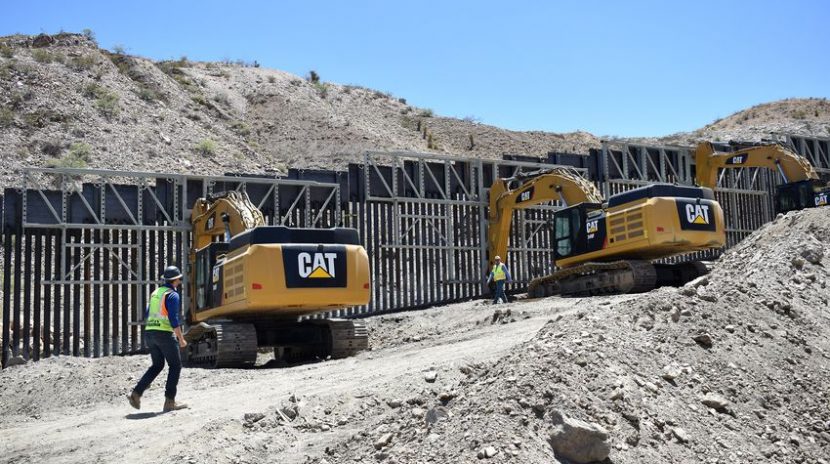 A privately funded organization called “We Build the Wall” began work this weekend on a project to erect a section of border wall in the El Paso sector.

Former Kansas Secretary of State, Kris Kobach, said on “Fox & Friends” Monday that the project was undertaken because there is a “ridiculously large gap” near Mount Cristo Rey, and drug and human smugglers have been taking advantage of it.

The barrier will be built on private land. Authorities in the El Paso Sector – which provides support for the counties of El Paso and Hudspeth in the state of Texas and the entire state of New Mexico – apprehend 930 people per day, according to U.S. Customs and Border Protection.

“This is the first time any private organization has built border wall on private land,” Kobach told Pete Hegseth, adding that the Army Corps of Engineers had said previously that the strip of land was too rugged for fencing.