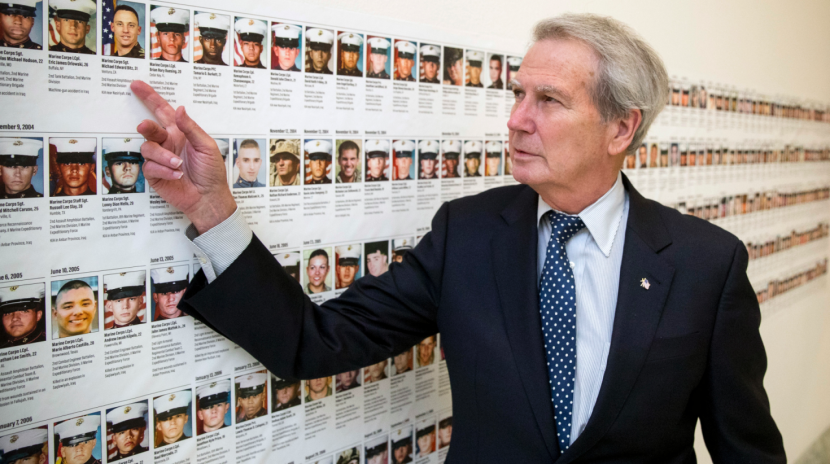 GREENVILLE, N.C. – Friends and colleagues of the late U.S. Rep. Walter Jones Jr. remembered him Thursday as a man of integrity and deep Christian conviction who fought for constituents and what he believed was right.

Hundreds of people, including Gov. Roy Cooper and current and former members of Congress, attended the funeral Mass for Jones at a Catholic church in Greenville. The 3rd Congressional District representative died Sunday on his 76th birthday.

Like his father before him, Jones served for more than 20 years on Capitol Hill representing eastern North Carolina. He was a fiscal and social conservative who initially supported the 2003 invasion of Iraq. He later reversed course, becoming a leading critic of military action there and incurring disfavor from fellow Republicans.