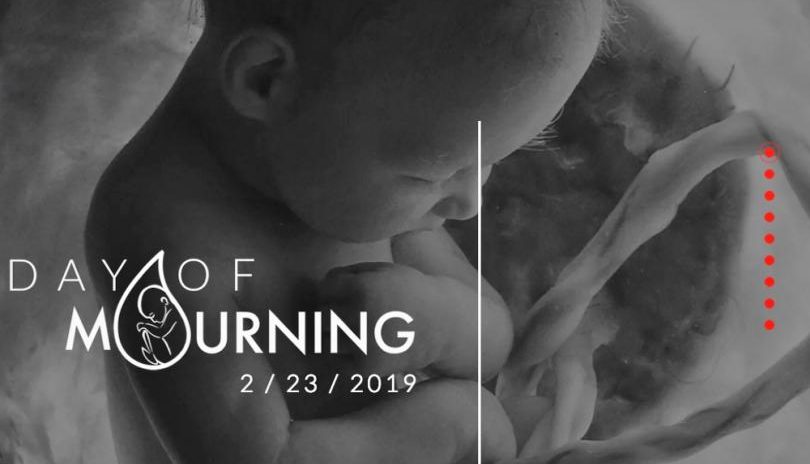 ALBANY, February 22, 2019 (LifeSiteNews) – New York’s enactment late January of a law declaring a “fundamental right” to abortion helped spark a national conversation about the extremes of abortion-on-demand, and pro-life activists have organized an event tomorrow to help keep awareness of where it all began.

Late last month, New York enacted a law codifying a “right” to abortion into the third trimester, erasing the state’s recognition of preborn babies as potential homicide victims, removing abortion from the penal code entirely, and allowing licensed health practitioners other than full doctors to commit abortions. Democrats and activists cheered the law’s passage in the state capital, and Democrat Gov. Andrew Cuomo ordered the One World Trade Center’s spire be lit in pink to commemorate it.

In response, Saturday, February 23 will see a Day of Mourning because “We are in desperate need for God to move upon the hearts of young and old in our nation,” according to the event’s website. For one day, organizers are asking pro-lifers in New York and across the nation to wear black, abstain from shopping, close their businesses, and pray for repentance.